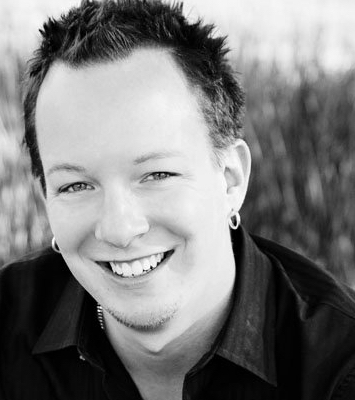 (Music Director) Corey is an LA Drama Critics Circle award winner and LA Weekly Award nominee for GPTCo’s A Man of No Importance. A sought-after musical director and pianist in Southern California, this is Corey’s 16th musical production collaboration with Janet Miller. A graduate of The Juilliard School (BM Composition) and the University of Southern California (Adv. Cert. Scoring for Film and TV), Corey is a commissioned composer/arranger, assistant conductor for the Pageant of the Masters in Laguna Beach, Adjunct Professor of Voice for the Theater and Dance program at CSUF, and Music Director and Vocal Coach for Disney. Recent MD credits include The Addams Family and The Full Monty (3D Theatricals), and The Pajama Game (Musical Theatre Guild).