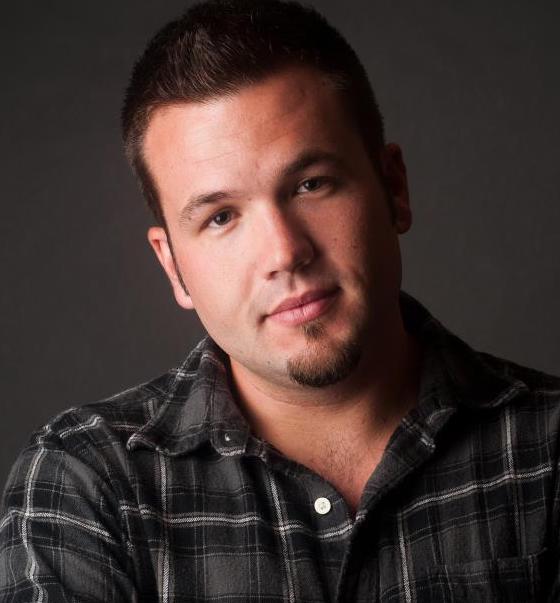 David has appeared in productions throughout Southern California including Camelot, The Mikado (NankiEPoo), The Secret Garden (Neville Craven) and Crazy for You (Moose). In the summer of 2013, he was fortunate enough to be part of a concert run of West Side Story with the BEAUTIFUL San Francisco Symphony. The cast album won the International Classical Music Award for Recording of the Year and was nominated for a Grammy. In 2011, David earned an Ovation nomination for Best Actor in a Musical for his work in the Southern California Premiere of Jerry Springer: The Opera.