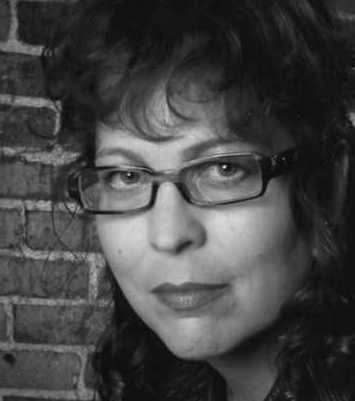 Janet is the 2016 recipient of the LADCC Joel Hirschhorn Award for Career Achievement in Musical Theater. Her original choreography was showcased Off-Broadway in The Marvelous Wonderettes, for which she received a Lucille Lortel Award nomination. TMW has garnered Janet numerous accolades, and she was fortunate to choreograph the European Premiere of Wonderettes in Milan, Italy. GPTCo is celebrating their four-year anniversary at HFF! Under Janet’s direction, Good People has six productions under their belt—A Man of No Importance, Barrymore (2x) The Fantasticks, Closer Than Ever, and Marry Me A Little. The shows have been well received by both critics and spectators, garnering wonderful notices, as well as inclusion in year-end roundups, award nominations and wins, with Barrymore receiving an Ovation nomination for Best Actor. In 2015, the Los Angeles Drama Critics Circle awarded Janet the Joel Hirschhorn Award for a career of “outstanding contributions to musical theater.” Janet holds a B.A. in musical theatre-CSUN, an M.A. in theatre-CSULA and, Dec. 2016, an M.F.A in TVFT-CSULA. Ms. Miller is a proud member of SDC.