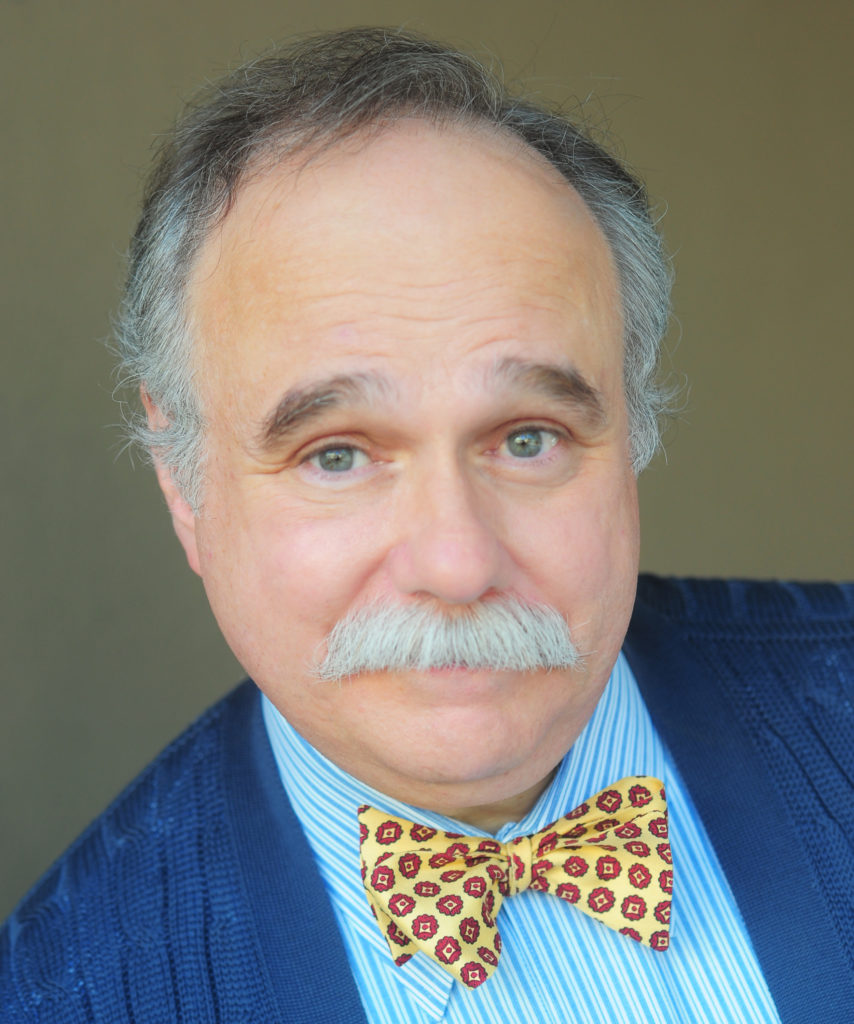 A few of Joey’s appearances: Mayor Shinn in “The Music Man” at Musical Theater West, numerous roles in The Odyssey Theatre’s “Ionescopade”, and featured in the musical “PAZZAZZ!” as Joe Weber of the 1890’s comedy team Webber and Fields.  At The Beverly Hills Playhouse, he appeared as stage manager Harry J. Loveday in Scott Martin’s “Children of the Night” and at the Long Beach Playhouse as Max Prince in “Laughter On The 23rdFloor”.