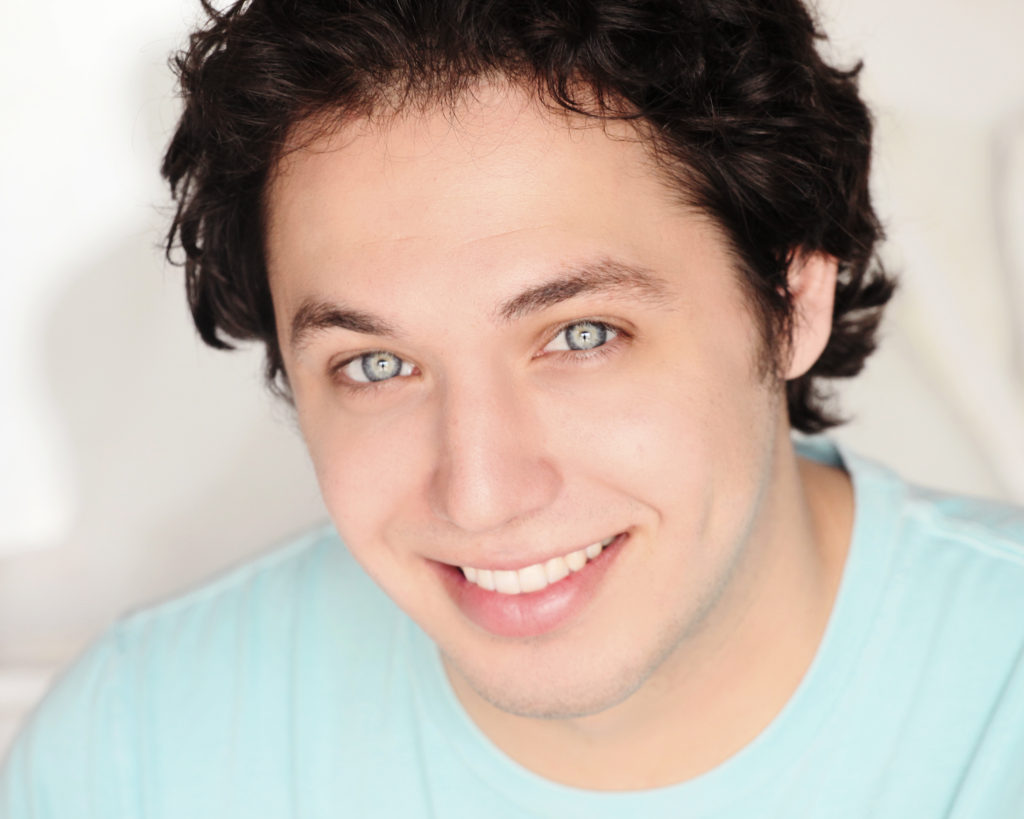 Keith has been seen performing all over California both on camera and on stage. He has most recently been seen on stage in Sunday in the Park with George (George), Jacques Brel is Alive and Well (the Fiance), BABY (Danny), and Alice in Wonderland (The White Rabbit). Most recent on camera work includes feature films such as Dust Up (Mel), Mont Reve (Emile de Luxembourg), LOVE: As You Like It (Touchstone), and the web series Mario Brothers P.I. (Luigi). Keith received his degree in acting from USC, and has been trained by ACT Conservatory, BATS Improv, and the Director’s Perspective Studio.