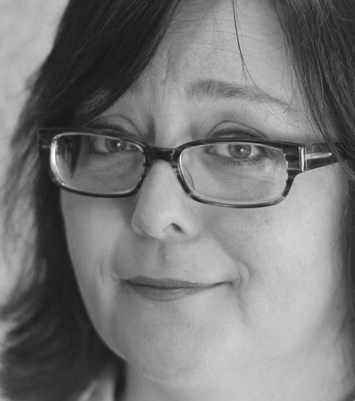 (Board President, Company Principal as Marketing Director) Kimberly started her marketing career in the arts, first working at the Segerstrom Center for the Arts in Costa Mesa before its opening season in 1986, and later serving as Director for a summer music festival in San Diego County. When the arts hit hard times economically in the late 1980s, Kimberly migrated her marketing skills to Silicon Valley, eventually founding a technology marketing firm which she and her three partners grew to 90-person consultancy. She sold her stake in that business and, after a few left turns, ended up back in arts marketing. Kimberly has a BA in Music from Duke University, an MA in Music from CSULB, and she played the lead in Annie Get Your Gun her senior year in high school.