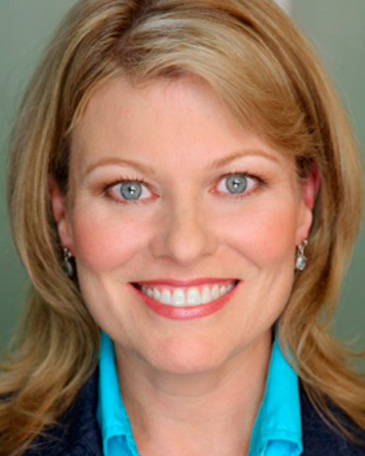 Marci is a native Californian and began acting at age four, when she booked her first television commercial. Since that time she has performed in many musical theatre productions, has her own cabaret show, and has a CD available on iTunes. Ms. Herrera works in television commercials as well as film projects. She has written a children’s musical—Mobee the Globe—inspired by fireflies in Nashville, and Ms. Marci (as she is affectionately called) holds a masters degree in Educational Administration.