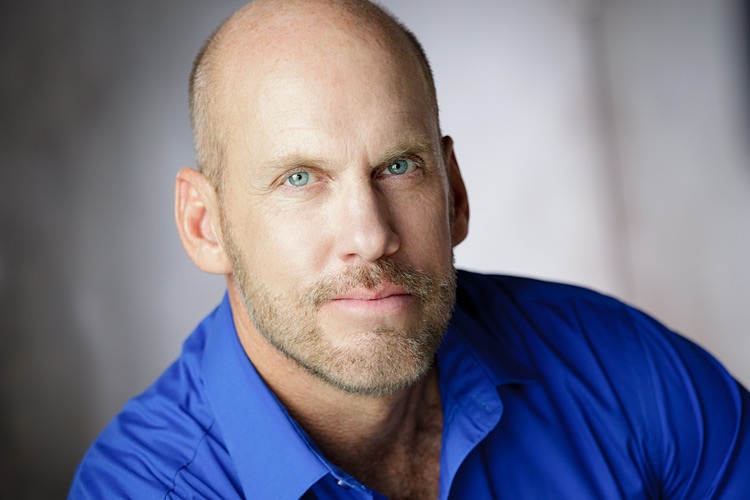 Michael’s favorite roles include The Baker in Into The Woods and Mike in A Chorus Line; however, more recently (this century) Michael was seen in a new Ron Milts adaptation of The Misanthrope at the Archway Studio/Theatre. He also appeared in 2012 Redlands Shakspeare Festival’s production of Richard III as George, the Duke of Clarence and Downey Civic Light Opera’s production of The World Goes ‘Round.