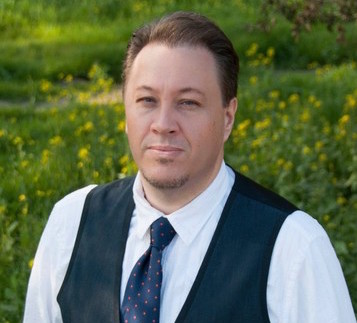 Michael is the former Artistic Director of Broadway Bound Orange County, the Star Theatre Company in Oceanside, The Camino Real Playhouse in San Juan Capistrano, and Carbondale Repertoire Theatre in Pennsylvania. He has directed and cast well over 100 productions nationwide from NYC to SoCal. As a performer he appeared in 7 Broadway/National Tours including The Phantom of the Opera and Joseph. As the casting director for GPTCo, Michael cast our inaugural production of A Man of No Importance, which won the StageSceneLA Award for Best Ensemble. Michael now resides in Scottsdale, AZ, but frequents LA as often as possible and telecommutes for GPTCo anytime we need him!