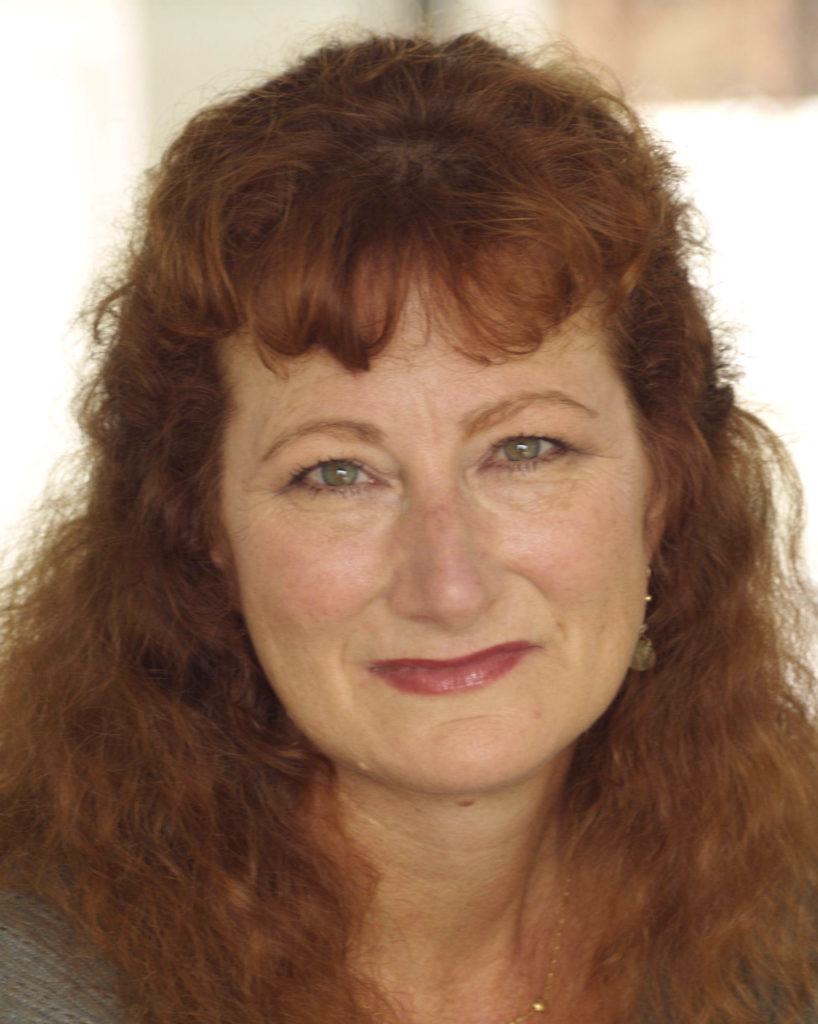 Outside of GPTCo, Shirley has done The Importance of Being Earnest, Nunsense, To Kill a Mockingbird and The Sound of Music with Janet Miller. Shirley was most recently seen in Ruthless, Fiddler on the Roof and Moon Over Buffalo for TTC and in Present Laughter and The Hallelujah Girls at Little Fish Theatre. She participated in PLAY/ground, a new plays festival at the Boston Court Theatre and appeared in Oklahoma for Saddleback CLO. Other favorite roles include Mrs. Lovett in Sweeney Todd (Outstanding Actress award from LA Stage Scene) and Mama Rose in Gypsy.